The government is reporting that few people are finding jobs at the end of the fifth consecutive Summer Of Recovery and are presumably baffled as to why no one wants to hire anyone in the face of the wildly successful rollout of the National Health Care clusterf*ck experiment.

The USG is claiming 7.3% unemployment, mostly due to people dropping out of the workforce:

Remember, the smaller the workforce, the fewer workers you need to make it look good.

In the meantime Gallup is calling it 7.6% unemployment and oh by-the-way, 17.1% U-6 un and under employment.

As to why you younger folk can't find work, it's probably because no one wants to hire a full time worker and find that the cost of keeping them is ruinous when they can hire a retired person part time with no benefits a whole lot cheaper. Since we already have Medicare, Medicaid, Part D and pay for our own Medigap insurance, nothing further is needed. Besides we don't want to work full time.

On that note I'll be going back to work this coming Monday, depriving some young college grad of a position which would otherwise allow him to get married and support a family, and providing me with enough extra disposable income to buy that used Jaguar I've been lusting after. 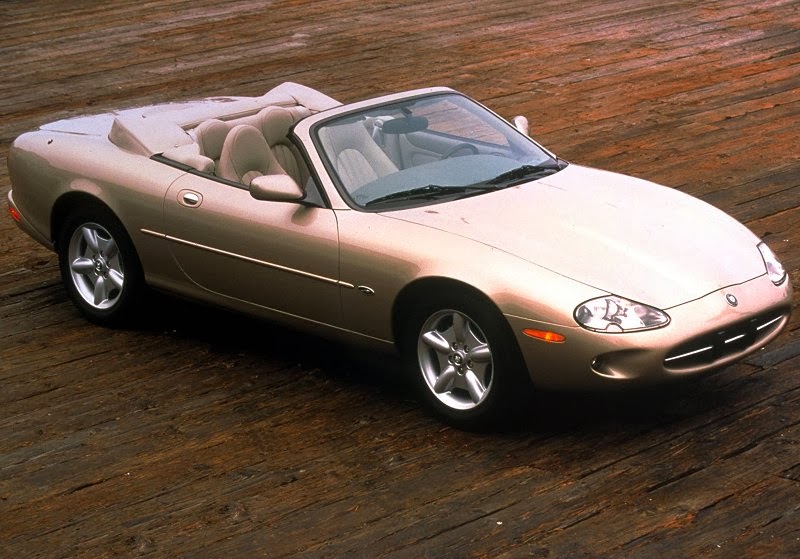 Beats the hell out of a Mercury Grand Marquise doesn't it?

I have vague recollections of the XK8 being favourably reviewed upon its introduction. Don't recall how much this had to do with Ford.

The question is, how much survival gear can it carry?