30th Anniversary Of The End Of WWIII

Apologies people, I even forgot it myself, but yesterday was the 30th anniversary of the end of WWIII. This was also known as the "Cold War", which sometimes it was, punctuated by periods of decidedly hot war, this one was my war from one of the hot periods in Viet Nam, to the final collapse of the Soviet Union, Dec 25th, 1991. At the collapse, I was employed by  one of the large Aerospace companies, and was working on some aspects of Ronald Reagans Star Wars incentive.

Reagan and the American people were opposed by Mikhail Gorbachev, Ted Kennedy, Tip O'Neil, and a democrat controlled legislature. The Dems didn't want to be seen as weak on defense, but they also held the Soviet system in high regard. They still do. They would allow monies for studies of only the parts that seemed to have the smallest chance of success. Having had a front-row seat in the engineering biz, my observation was that it took us only about 6 months to go from "that'll never fly" to having a working prototype ready to test. The Russians noticed this as well and made a policy of immediately throwing roubles at whatever they thought might counter the American inventions. This quickly bankrupted the Soviet Union.

We are now fully involved in WW4.

Posted by Billll at 6:37 PM No comments:

Elon Musk seems to have tweeted this, which came out highly compressed and pretty much unreadable. Several others came up with larger, more readable versions, and I rearranged it into 5 pages which you can print in landscape format if you like, and read easily in any case. Click to enlarge the pictures and reduce your biases. 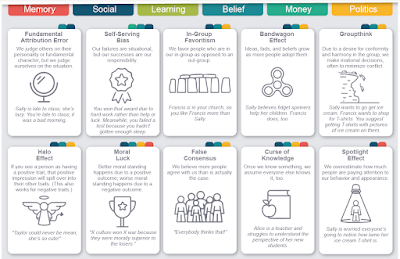 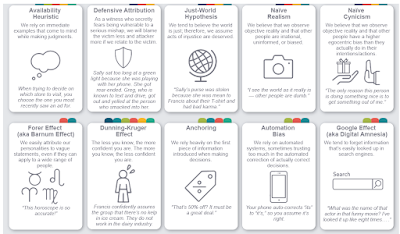 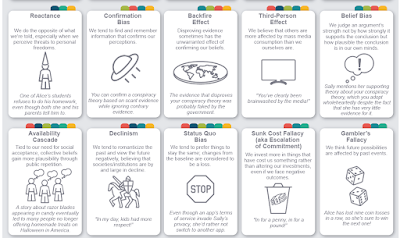 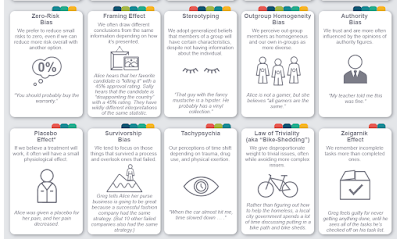 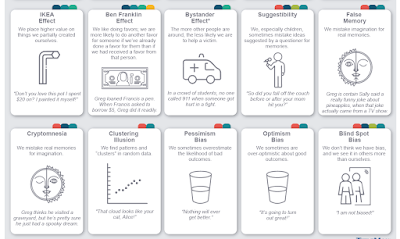 Not only has our governor announced the end of the pandemic, but one (so far) head of state has joined the movement.

the drawback is that getting into NZ in the first place may be difficult so allow plenty of time for a quarantine stay in a hotel which may itself permit up to 25 of its guests to pass the time in whatever manner they see fit. Call in advance.

Posted by Billll at 7:13 PM No comments:

A statue of Robert E. Lee that once stood in Charlottesville, Va. — and was the focus of a 2017 white nationalist rally — will be melted down for a new artwork.

I can just imagine the new artwork in the form of a whip-wielding black slave owner, driving a team of 6 white libs in man-buns and purple hair, laboring mightily to drag a large box (bale?) of ballots to a counting center. Can't see the NYT finding anything wrong with this. In fact, I challenge the NYT to front the modest sum of money required to build this on a cost plus fixed fee basis. That is all costs to the actual artisans, plus a fixed fee, say $100K, to me as the brains behind this work of art.

Down in Pueblo, the cops are complaining that just catching crooks isn't helping since if the theft amounts to under $2000, all they can do is write a ticket. At some point, the public will decide that if the local government won't let the police do their jobs, then the civic duty would be to step up and help out.

Yeah, I know, the vulgar term for this is vigilantism. So what. It's also law enforcement for when the state cannot or will not enforce the law. So when someone breaks in to your house or business, you simply plug them and with a little help from your grateful neighbors, bag 'em in a large construction bad, and deposit the trash a reasonable distance from the scene of the crime.

If there's 2 or more of them, see if you can catch them in the driveway, plug all of them, and tell the cops they were arguing over dividing the spoils, and a fight broke out. Stick with this story, the cops will back you up unless they're in on the heist, and everyone will be the better for it. The mayor may lose 2 or 3 votes in the next election, but tough luck for him.

NICS checks - Yup, Back To Normal

Nice to see the curve drop back to its expected place finally: 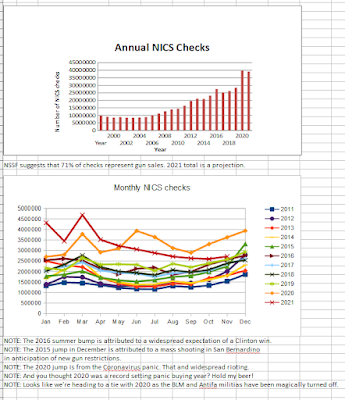 Now, if the industry could just catch up with the backed up demand for components. I need 2000 small pistol primers to get me past the panic.
Then there's the Rittenhouse verdict, which will probably have some impact on it all. I guess there's motivation to get a gun if you think the government won't be of any help in a pinch, with some added incentive that you run a reduced risk of prosecution for protecting your life.
There's also now an inflation incentive. Thinking that the $55 gun you were considering will be $600 fairly shortly, gives you some motivation to get it while the getting is good.