Extending the original contest into the foreseeable future, and in light of the Obama administrations position that it's O.K. to use drones against U.S. citizens inside the U.S., the E-Postal drone contest is extended indefinitely. After all, why shouldn't it be legal to use U.S. citizens against drones. The original contest was here, and we'll keep the rules the same:

Class 1 = Shotgun.Any sights, any load.
Class 2 = Rimfire handgun. Any sights. If it's that small light and close, it won't matter.
Class 3 = Rimfire rifle. Any sights. See above.
Class 4 = Center fire rifle with Iron sights. Red dot will be counted as iron.
Class 5 = Center fire rifle with magnification
Class 6 = Shoulder-launched rocket or center fire with radar assist.
Class 7 = Other. If you have a working laser, rail gun or what-have you, this is your class.

Points are awarded by weight, 1 point per pound. Don't pass up the PETA drone because it only weighs a pound or two, remember a Predator might be heavy, but it's harder to bag.

For you Class 1 shooters, Traction Control has what you need: 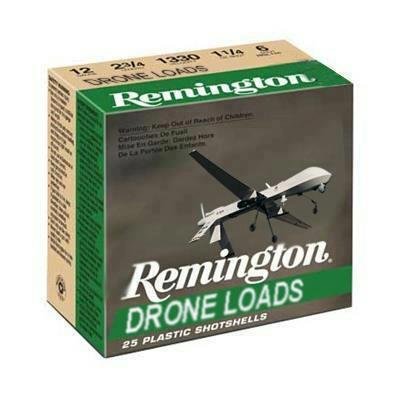 For this contest, Class 7 will include anything sucked into a jet engine intake.

Update!: Lucky Gunner actually does have what you need: 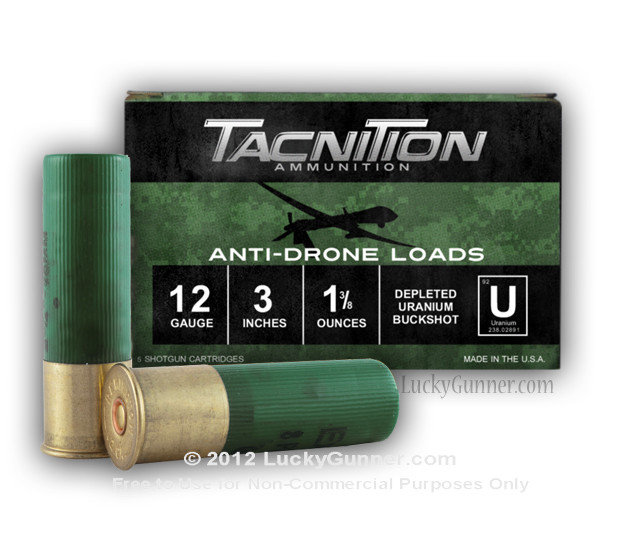