Rep. McCann has apparently been hearing from people about her bill to separate guns from people judged to be mentally unfit to have them. The input must have been positively earth shaking and unanimous as to my experience trying to influence a legislator is like talking to a fence post.

Legislation to address the problem is certainly needed, but the inherent complexity of the issue will make writing it without including a raft of unintended consequences extremely difficult. To this end, the original bill has been withdrawn and replaced by a call for a study by a panel of folks to be named later with recommendations due to be submitted in January of 2015.

Hopefully 18 months will be enough time to produce something that doesn't look like it was written by members of the High School Psychology club.

In possibly related news, the National Brotherhood of Shrinks is working on DSM-5, the updated list of all the possible mental disorders a person could possible have. The new and improved version is reportedly limited to 500 disorders. This is achieved by sweeping multiple old disorders into subsets of higher level problems. Clever. As a result, some 50% of the population will be placed into one general category or another with only the matter of degree separating the merely eccentric from the barking moonbats.

Rep. McCann's efforts here mark the first time I've seen a legislator effectively admit that they might not be the omnicient lawgiver 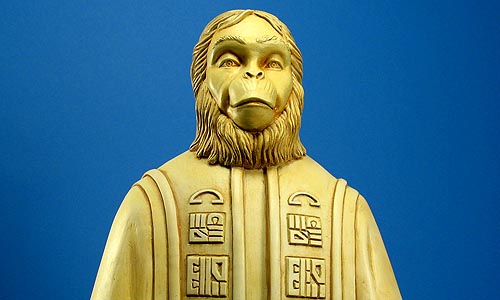 they think of themselves as and defer to someone who might be knowledgeable on a topic for advice.
Posted by Billll at 8:43 AM