Indy reports that the folks at Aptera have discovered that there's federal pork available if you ask right, so they've asked that their futuristic 3-wheeler have it's classification changed, from motorcycle to car. 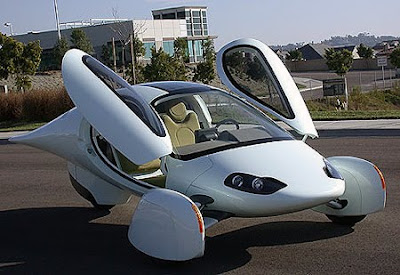 George Jetson would be proud to own one of these, even with rather anemic performance, as it is claimed to get some 300+ MPG in the right circumstances. The problem is that the vehicle was built as a motorcycle in the first place to get around the myriad federal regulations covering cars, such as crash-resistant bumpers front and rear, side impact protection, rollover protection, airbags, and all else, amounting to some 1500 lbs and a bunch of bucks to build in. Glenn suggests this move is being opposed by GM in order to corner ALL the federal money, but when your parent company is the one doling it out, this shouldn't be a problem.

Wherin lies the problem is that if the Aptera can be considered a car, what's to prevent the Feds from declaring this a car: 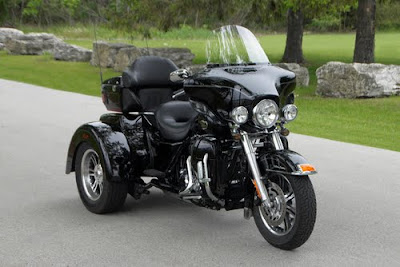 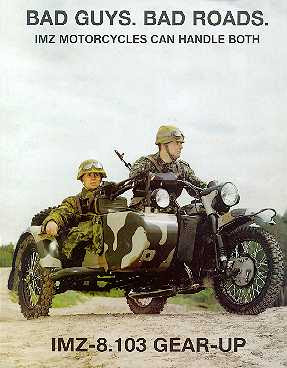 Options on the Ural sidecar include either a machine gun, or an anti-tank rocket launcher.

I would just as soon the Fed Gov stayed far away from the motorcycle biz, as we have plenty of evidence already that it's the touch of death anywhere it goes.

Actually, if the Aptera is declared a car, and thus has to meet all the Fed Regs, when they're done, it's apt to look a lot like the Dymaxion: 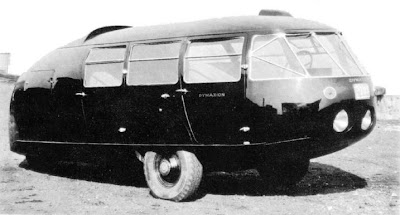