The most important thing to remember when running a newspaper is to NOT get on the wrong side of the Commissar of News. Our own local fishwrap, Pravda-By-the-Platte, keeps its ear to the ground and tries ad hard as it can not to wind up on the D.C. cancel list.

When the president looked like he would no longer be such a large contributor to their subscriber lists, Twitter and Facebook simply deplatformed him, and to insure that he stayed in media Siberia, they also are attempting to completely shut down possible competitors Parler and Gab. 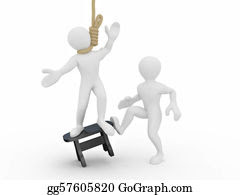 Here's the paper giving the Committee for State Security as much reassurance as it can that they are solidly on the side of the coup and not to be denounced: 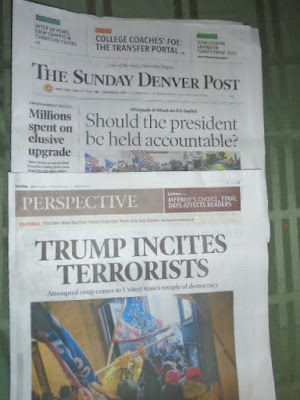