D'Wife is heavily involved in the St. Andrews Society which is a support group for people afflicted with being Scottish. This is an entertaining bunch as the therapy seems to involve Dark beers and single malt Scotch. An elderly fellow had decided to donate a bunch of regalia to the society which would then auction it to raise money. He being a fairly shrimpy fellow, D'Wife insisted I try some of it on once we got home.

I admit I make a brave sight in a traditional shirt and doublet although the kilt was about 4 inches too long. Not my Tartan either. Quick show of hands: How many of you knew the Welch wore kilts and played bagpipes at one point? 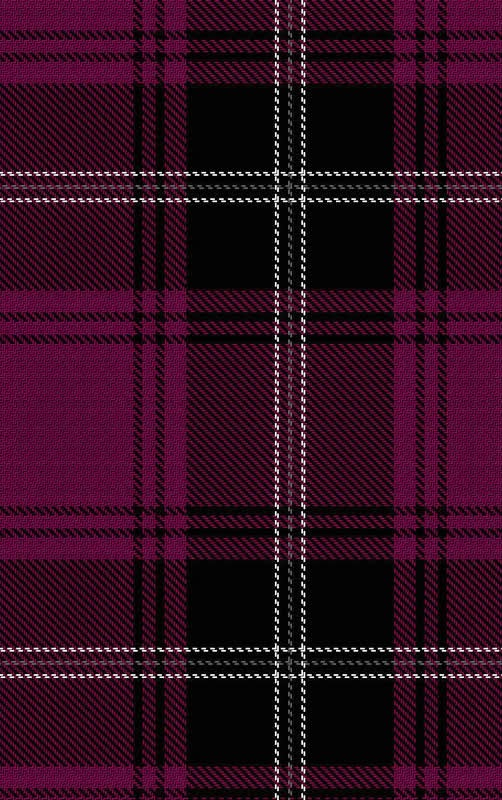 I may have to bid on the shirts and doublet. Kilts are expensive and this tartan is not very common. We'll see.
Posted by Billll at 8:31 PM