A rustic place indeed although Denver has an airport 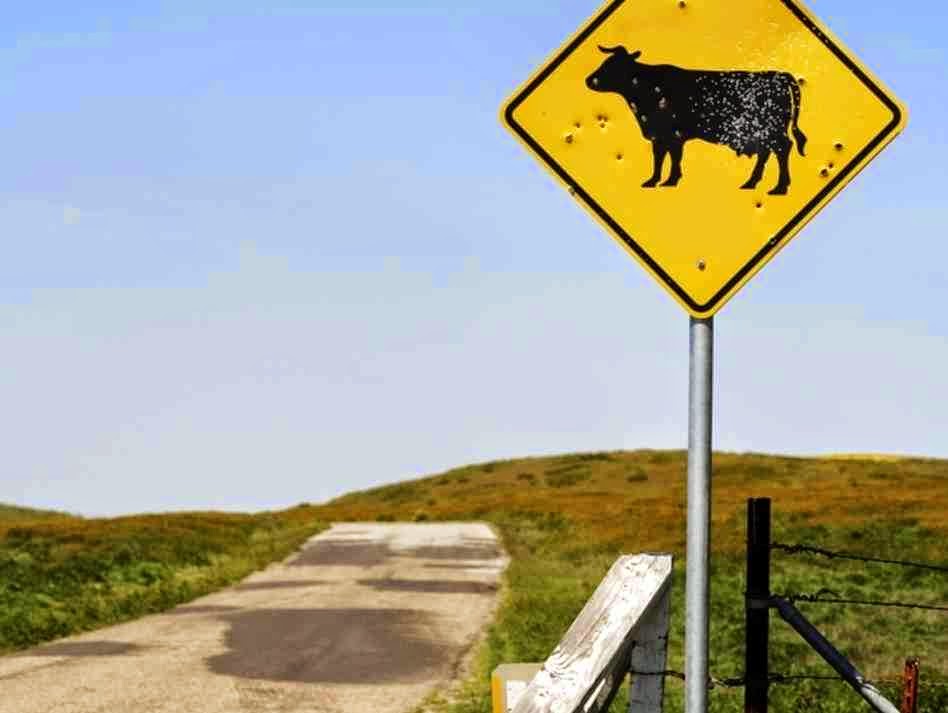 Here's runway 17L at DIA. They shoo the cows off to let the airplane take off or land.


In Colorado, we got a law passed. The NRA went after two or three state Senators in a part of Colorado where I don't think there's roads. It's as far rural as you can get. And, yes, they lost recall elections. I'm sorry for that. We tried to help 'em.

Darn right he did, he dumped a bunch of money on the losing candidates only to discover that the hayseeds don't like him very much.
Colorado Springs is still working on the city budget for paving the roads 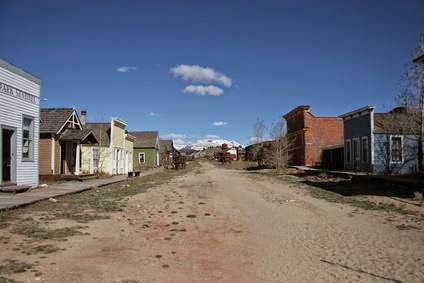 Although downtown looks plenty spiffy without the ass-fault stuff. Pueblo is a bit smaller, but catching up rapidly as you can see: 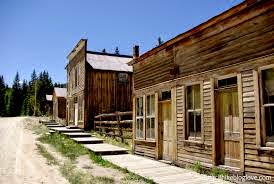 They even expect to get the phone service FDR promised them almost any time now.

Bloomberg's official title of Mayor of Colorado makes the Governor answerable to him although after the upcoming election, the title of Deputy Mayor may be bestowed on someone else and Governor Chickenpooper can go back to brewing beer, which I for one won't drink.