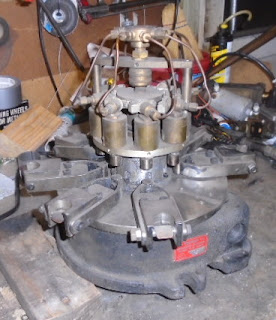 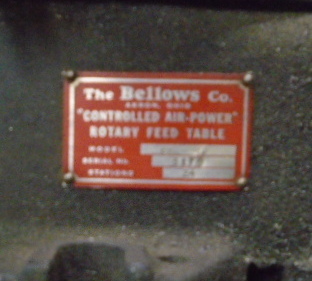 I'm thinking of trying to make a fully functional reloading press out of this at some point, but having something this steampunk ker-chunking about might serve even as a piece of art. No one has any idea what this thing was used for originally.
Posted by Billll at 8:14 PM

Been there, done that, missing a bit of one finger.

That sucks! Years ago I nearly amputated the tip of my trigger finger, and told the Doc he had to save it. He did, but I got a nasty scar out of it, and it's pretty much numb.